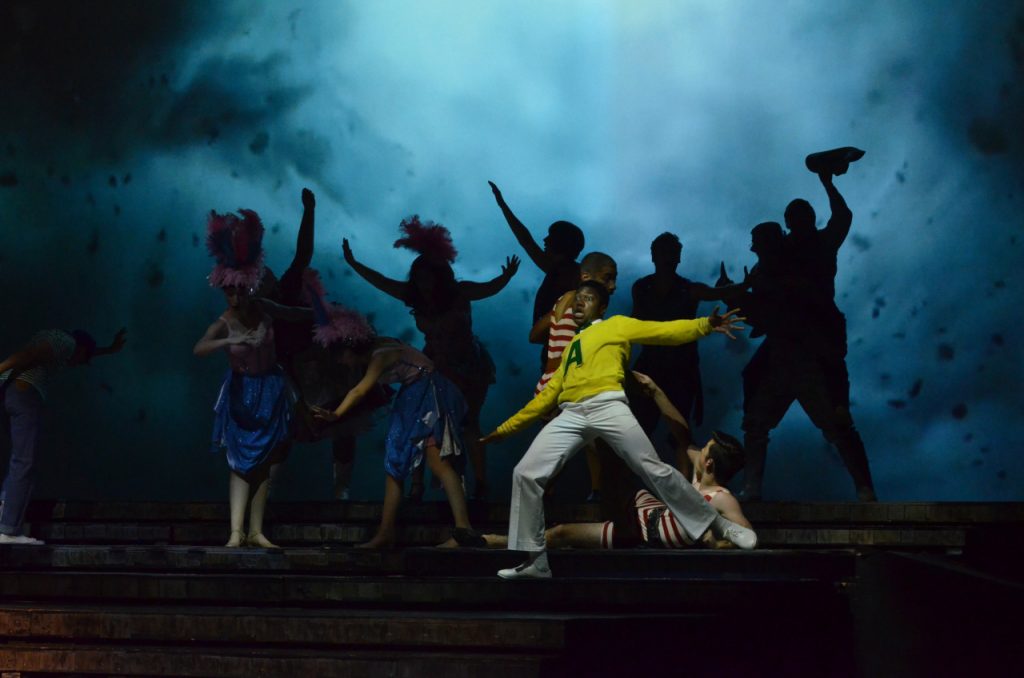 Based on the celebrated novel by Daniel Wallace and the acclaimed film directed by Tim Burton, BIG FISH centers on Edward Bloom, a traveling salesman who lives life to its fullest… and then some! Edward’s incredible, larger-than-life stories thrill everyone around him – most of all, his devoted wife Sandra. But their son Will, about to have a child of his own, is determined to find the truth behind his father’s epic tales.

Overflowing with heart, humor and spectacular stagecraft, BIG FISH is an extraordinary new Broadway musical that reminds us why we love going to the theatre – for an experience that’s richer, funnier and BIGGER than life itself.

Check out photos from the Texas All State production at the 2016 International Thespian Festival in Lincoln, NE. Photos by R. Bruhn. 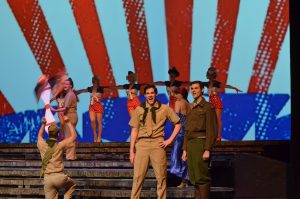 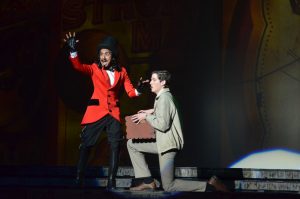 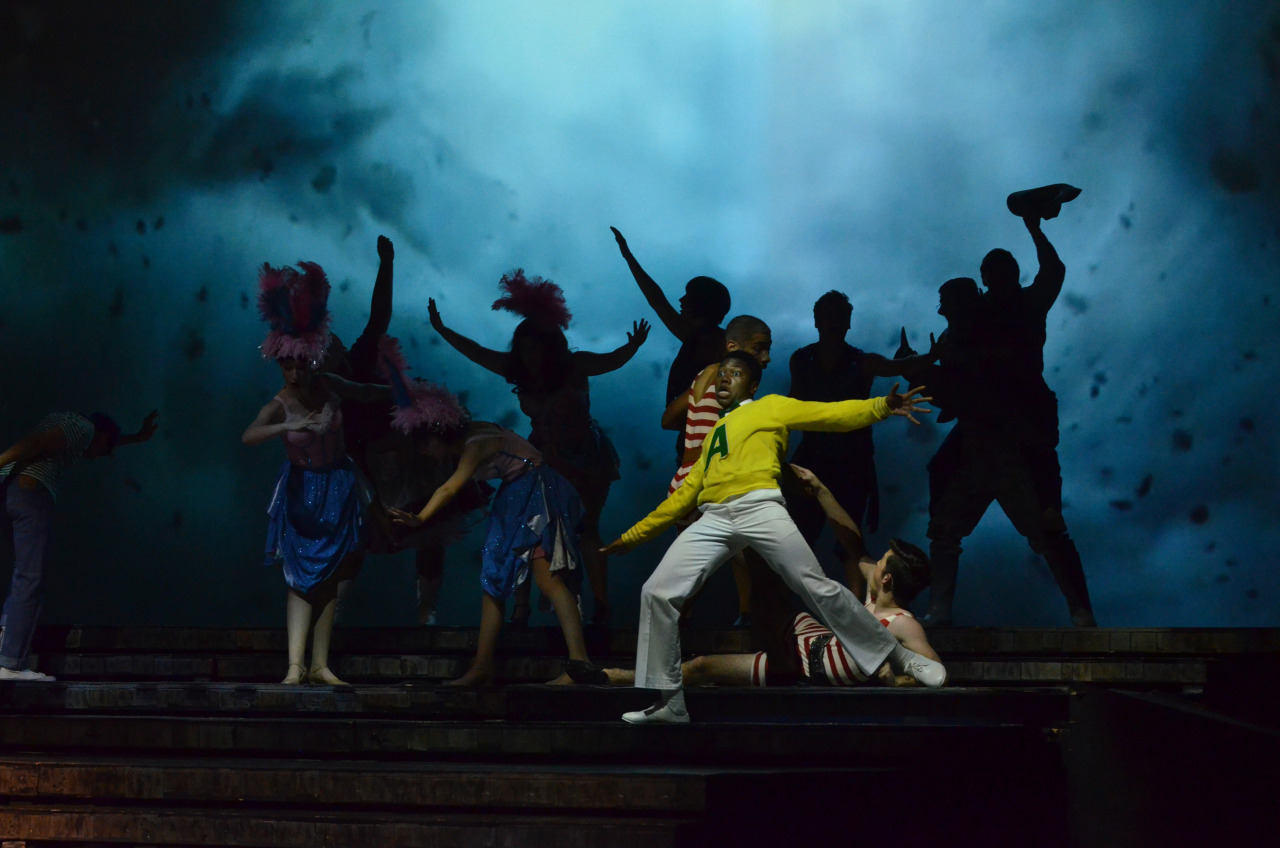 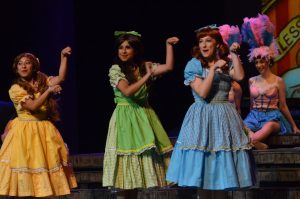 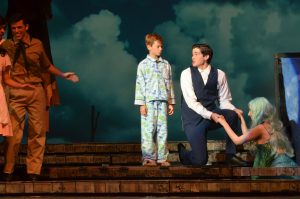